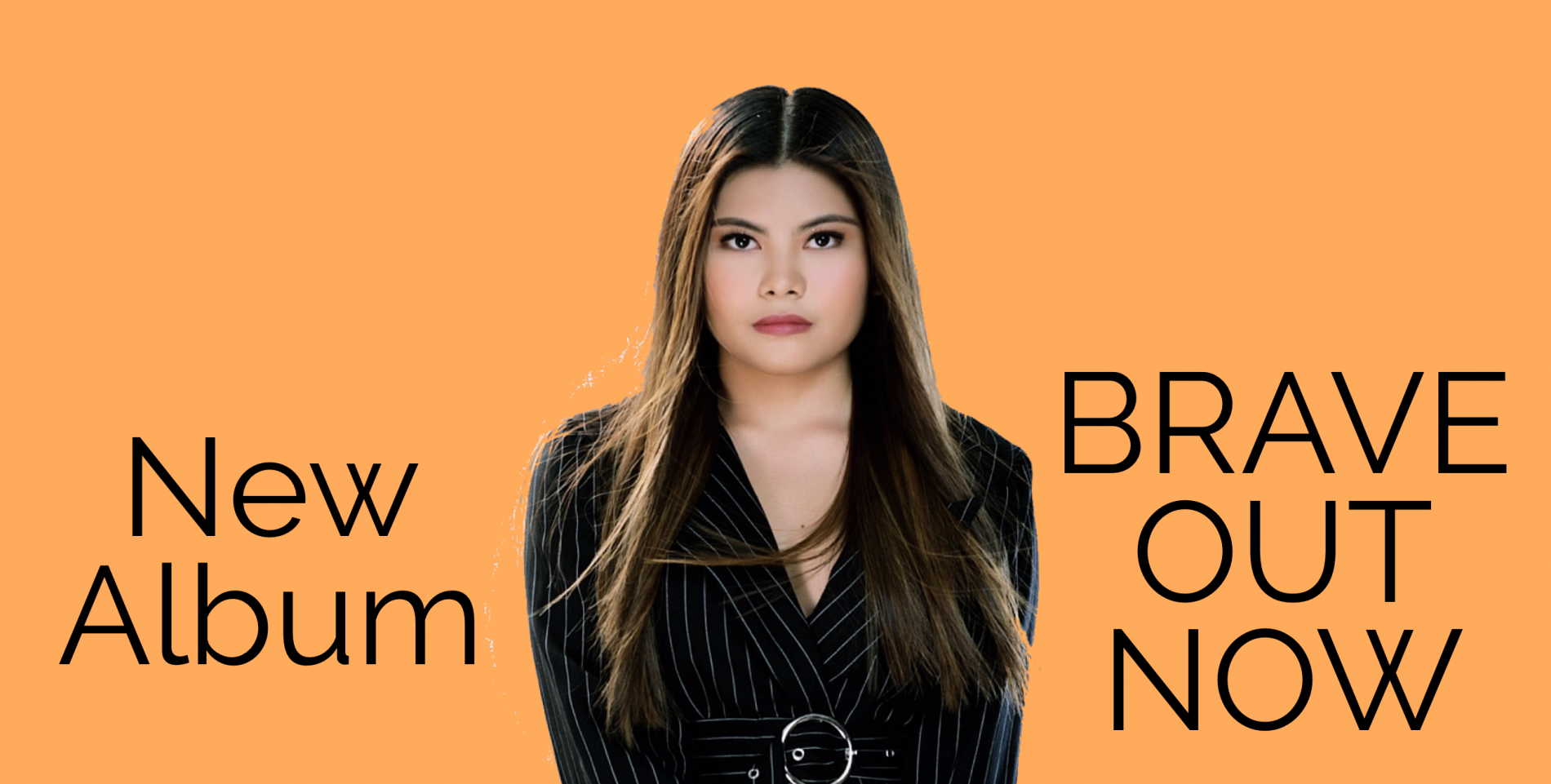 Marlisa returns with a brand new album titled “Brave” featuring her self-composed hit singles “Steel” and “Brave”. The album reached no. 3 in the International iTunes charts and includes hot tracks and collaborations under Star Music and Tarsier Record labels. Watch the Behind the Scenes of Marlisa during her photoshoot for Brave, and her performances at various radio stations and tv networks in the Philippines.

Stay tuned for more updates regarding her upcoming appearances in Manila and Sydney.

Marlisa – Stand By You

After winning The X Factor Australia Season 6, Marlisa released her debut single ‘Stand By You’ on 20 October 2014. It reached a record high number two on the ARIA Singles Chart and was certified platinum by the Australian Recording Industry Association. ‘Stand By You’ has accumulated over 6 million YouTube views across the globe to date

Following the release of Marlisa’s hit single ‘Stand By You’ in 2014, Marlisa returns to the X-Factor Stage in 2015 to perform her new single ‘Forever Young’

From a shy school girl to an international recording artist, watch Marlisa as she takes on the odds to become the youngest ever contestant to win the X-Factor TV Series