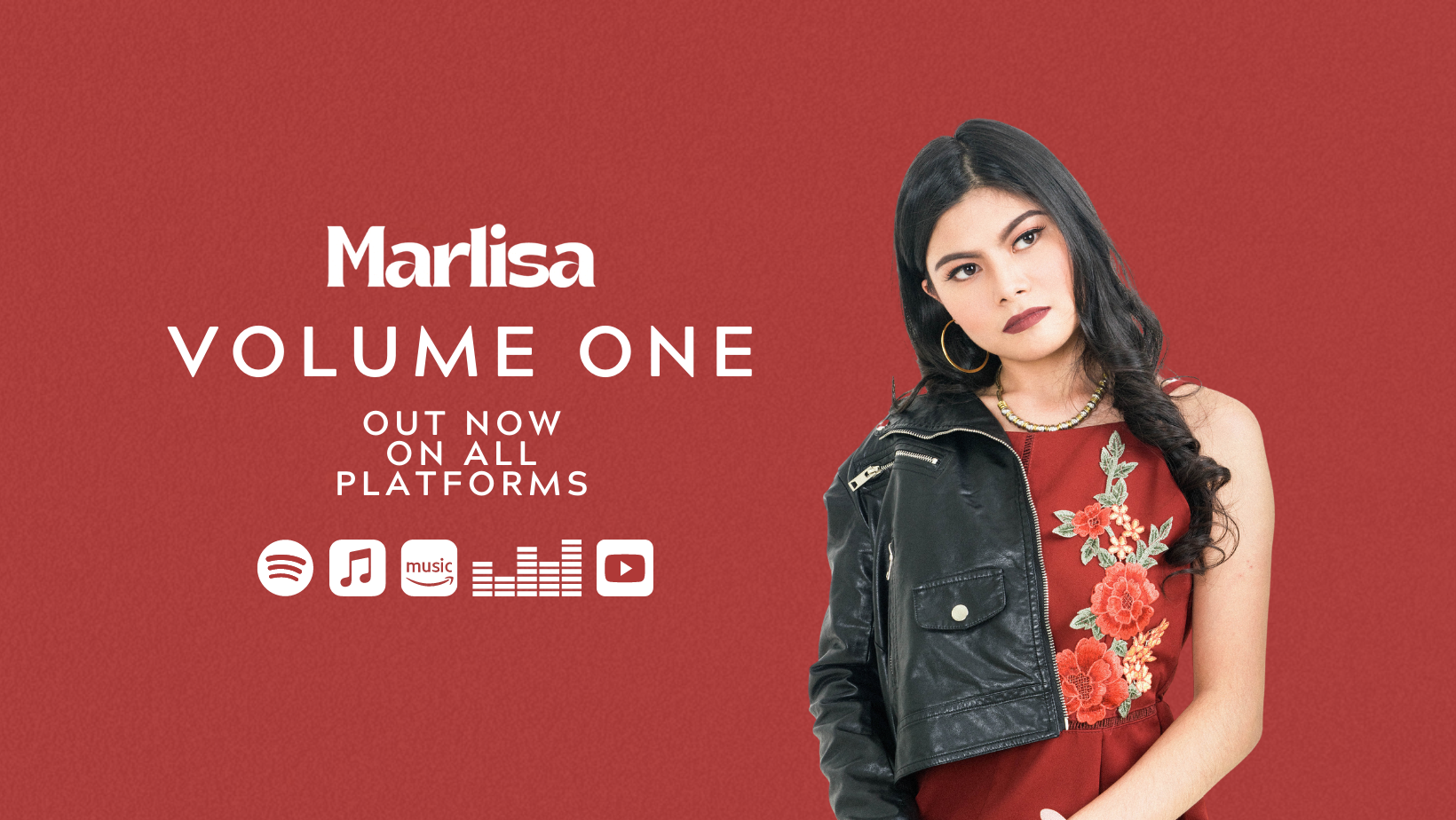 At the age of only 15, Marlisa stole hearts all over the world during her journey on The X Factor Australia 2014. With a voice to challenge some of the greatest divas Australia has ever produced, it came as no surprise when this sweet Australian/Filipino teenager was victorious in the finale episode. Both likeable and talented, Marlisa has gone from strength to strength since being crowned the youngest X-Factor Winner in the show’s history.

Despite her youth, Marlisa is a seasoned performer. She began singing at a very young age, and quickly followed up performing at events, charity concerts and eisteddfods, impressing local audiences along the way. “I was actually performing alongside my brother, who plays piano, since I was around three years old. My grandmother said she thought I had a real talent and suggested to my parents that they continue to encourage and support me. From then on I used to perform at birthday parties and Christmas parties, and that led onto charity events and competitions.”

Eager – and destined – to audition for the The X Factor, she was previously held back by the minimum age restriction and waited patiently until she was 14. Within months of her audition she was performing in front of industry giants John Legend and her mentor Ronan Keating in New York, dueting on stage with her idol Jessica Mauboy, and winning Australian audiences over with her adorable and endearing presence.

After signing with Sony Music Australia, Marlisa released new music which immediately topped the charts. Her debut single “Stand By You” was nominated for Song of the Year at the 2015 ARIA Awards and was certified Platinum selling over 70,000 copies. The success of the single was followed up with her self-titled album MARLISA(2014), which debuted at #6 on the ARIA albums chart and was also certified Gold.

In early 2018, Marlisa extended her international presence and signed with Star Music Phils (ABS-CBN) as well as Tarsier Records to join other Kapamilya stars. Her brand new self-composed album ‘BRAVE’ was released on March 2019 and featured her hit singles ‘Thank You’ and ‘Steel’. The album charted at Number 3 on the worldwide iTunes Chart.

In January 2022, Marlisa signed a record and publishing deal with Ostereo Limited, a UK digital record label and publishing company. Watch out for more new music from Marlisa and her releases under Ostereo!

“A voice beyond her years….” – John Legend

“Your performance moved me more than any performance I have heard on the X Factor in five years doing this show…” – Ronan Keating, Boyzone

“Your voice reminds us of the best of Celine Dion…” – Dannii Minogue, X Factor Australia 2014 Judge

“I helped produce a CBS TV Super Bowl special with Martina McBride and a Super Bowl 50 Tribute with Marlisa Punzalan and Marlisa’s voice is, in every way, as remarkable as Martina’s” – Chris Visser, Fox Sports

“A very big thank you to yourselves and Marlisa for last night.  I have not had the pleasure of hearing her live before and I was hugely impressed, she is a real virtuoso.  I was also especially grateful that she took the nature of the event to heart and shared her own thoughts and experience about multiculturalism and harmony in Australia.  It ensured a very genuine, heartfelt connection with our audience.Thank you to you guys for making it all work so smoothly.  All the best until the next one!” – Dean Tuttle, Creative Producer 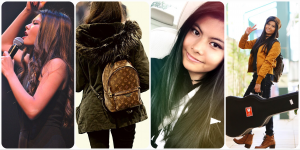